How can I find a America’s Army Proving Grounds Game Server that’s right for me?

How much should an America’s Army Proving Grounds Server cost per month?

The cost of an America’s Army Proving Grounds server will be up to you. It will depend on the hosting provider as well as on your chosen server configuration. Please select the number of slots. Then RAM, type of server (clan or public), Database, FastDownload and branding. The rental period is also a factor. Most Game Server Hosts give you a “runtime discount”, helping you save about 20% each and every month, but this depends on the Provider. When deciding about the duration of your contract, you should try to rent the server for 3 to 6 months to get the best bargain.

How long do I have to rent a America’s Army Proving Grounds server in order to start playing?

Game server hosting providers like people to sign up for at least 30 days. But, it can get expensive that way. It works like this: The longer you sign up for a server, the lower price. You can even get discounts of 25% and more in some cases. So, if you do it right, you can mix together the monthly discount with other deals and vouchers. And especially if you play often with friends or in clans, you can save more. Always keep in mind, however, that many game server hosting providers offer these deals to new customers only. So get while the gettins’ good and choose the longest possible rental period for your first time to rent an America’s Army Proving Grounds Server.

Can I get to my America’s Army Proving Grounds Server 24/7?

Yes, all the Hosts are the same. It doesn’t matter which game server hosting provider you choose. Your game world will be there waiting for you. If you have switched off your computer, the server is still available. If you switch off your console, the server is still up. If there are no players on the server, it is still up and ready. So, rest assured that friends, clan members and other players will be able to access your America’s Army Proving Grounds Gameserver at any time – unless you say ‘no’. This is because you, as the boss of the server, have complete control over the server and who is on it.

Can I change to another game instead of America’s Army Proving Grounds on my game server?

Yes, this is almost always possible. This is something that all game server hosts anticipate. When it comes down to the change, it can often be free or you could be charged a fee just one time. You can expect all Game Hosts to modify the number of slots or the amount of RAM while you change the game selection. So, expect that you’ll end up with more or fewer slots or more or less RAM during the game change. In conclusion, it doesn’t help you if you rent a low priced game and then decide to switch to a more expensive one to save yourself some money. It’s a good idea to simply decide upon our chosen test winner and feel confident you get an excellent value for your money right from the beginning. 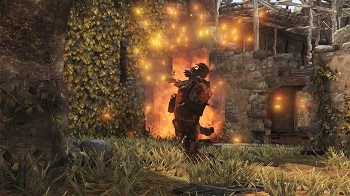 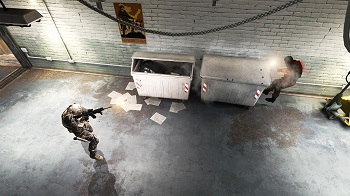 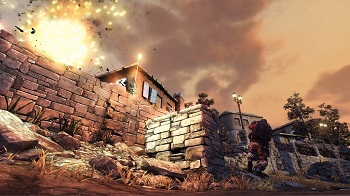 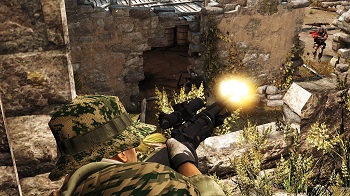